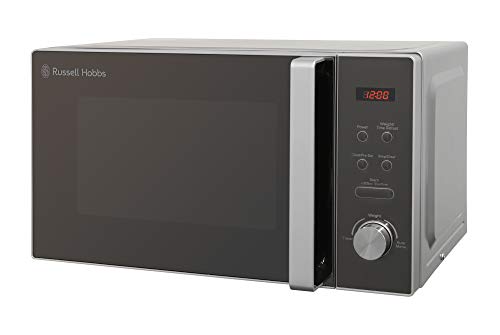 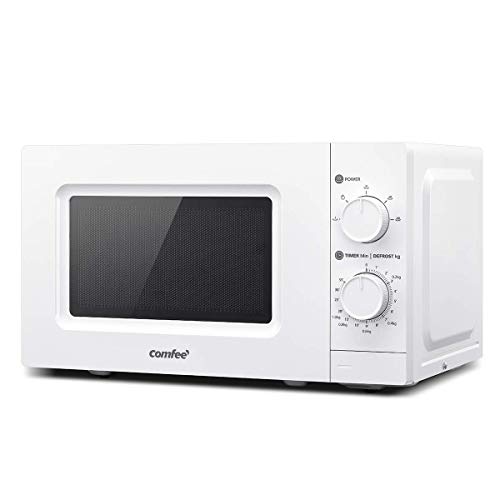 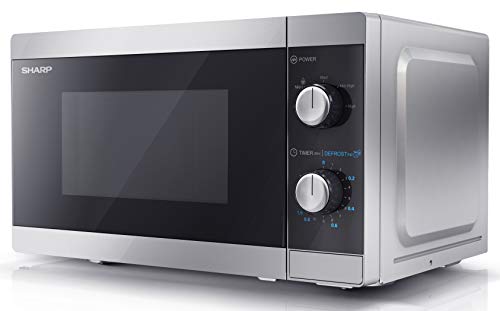 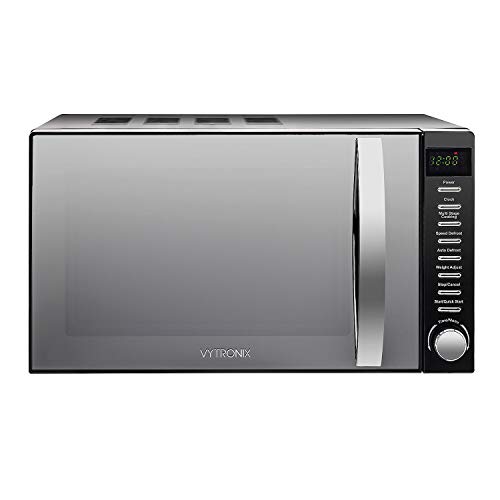 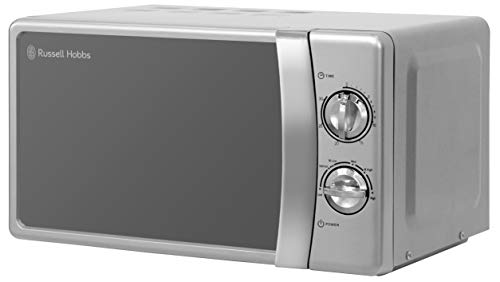 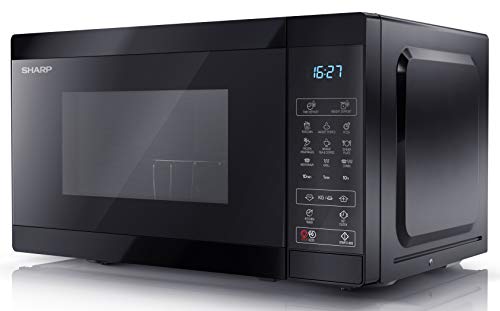 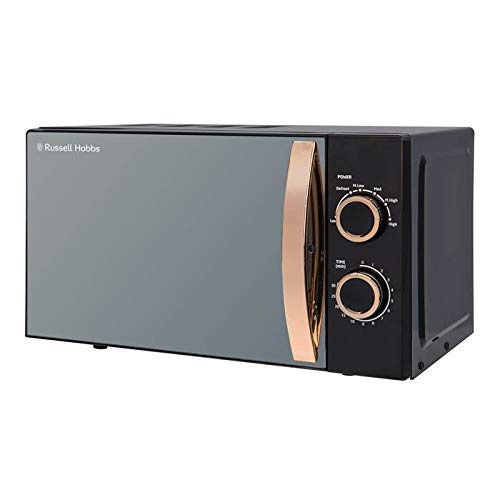 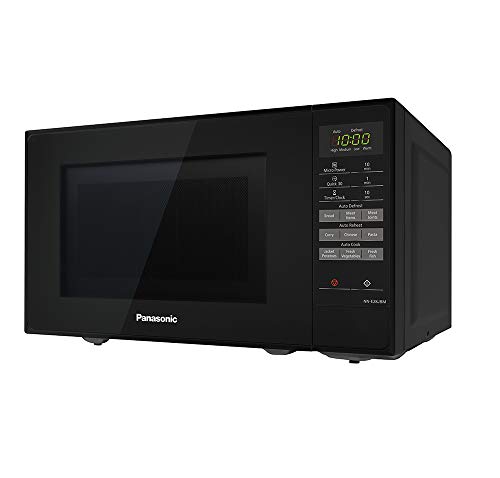 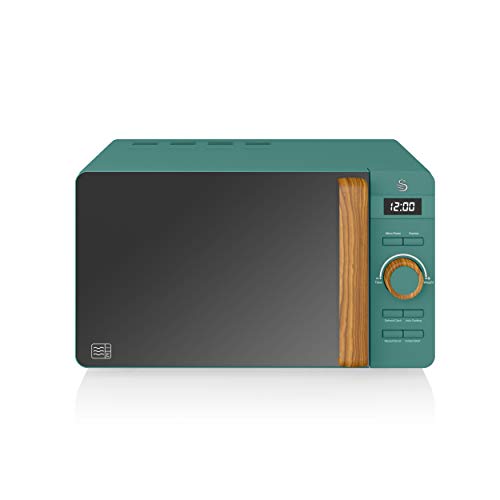 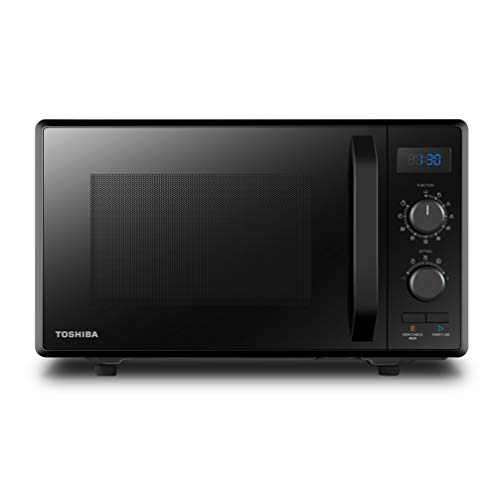 If you want to prepare your food quickly and uncomplicatedly, you often use the microwave. It also takes up little space and works in comparison to the stove without any preheating phase. Current models can even take over the function of an oven or a steam cooker and thus prove to be real multifunctional talents, which increasingly replace the stove completely. But what points should be taken into account when purchasing in detail? Because the manufacturers have countless models on offer, which seem to be very similar. And what performance makes any sense at all?

“A lot helps a lot”? Not with microwaves!

The fact is, in fact, that the user can be overwhelmed by the huge amount of devices on the market. And in fact, at least the simpler versions are very similar, both in terms of equipment and technology. If, on the other hand, there are big outliers to admire on the datasheet, this is often an argument against the purchase – for example, in terms of power consumption. Because the assumption “a lot helps a lot” is unfortunately wrong here, as is so often the case.

In fact, a microwave should have between 800 and 1,000 watts of power, as the mass does. Each outlier upwards only leads to increased power consumption, but not to a significantly faster preparation. However, the device should not have much less power, because in the specified performance range the food is heated particularly quickly and thus gently. This means that more ingredients are retained, as the water content in the food is suddenly heated and, for example, sensitive vitamins are only slightly decomposed.

The equipment makes it

Common microwaves should also have a volume of between 15 and 30 liters in the interior, whereby the models from 20 liters are also suitable for the preparation of commercially available pizzas – provided that a grill function is available. And here are the real differences: in the additional equipment. A microwave with an integrated grill helps to skip the oven and even save electricity, as a much smaller baking room needs to be heated. Infrared grills are considered to be faster and more homogeneously heating than cheap quartz grills, which primarily act as simple models from above.

Very practical are also devices in which the corresponding tubes are not exposed, but are disguised. This makes cleaning much easier. Some microwaves additionally combine the grill with a hot air function, which is supposed to simulate the circulating air of an oven and better distribute the warm room air. In addition, there are models with an integrated steam cooker for the, particularly gentle food preparation. Although they are still rare and cost a lot of money, they then combine three appliances in one – which saves a lot of space in the kitchen and valuable money in the long run. Attention to cheating packs: Some cheaper microwaves advertise steam cooking, but then only mean an indirect method in which water in a special container is heated by microwaves.

The biggest differences can be identified in operation. This ranges from simple knobs and tiny digital displays for time display to complex touch sensor input fields and large displays. While the former is particularly easy and also quick to use, the latter allows a very precise setting of the desired program and often even offer special programs for autopilot preparation. A dedicated guide is dedicated to this aspect.

The best microwaves of 2020 from Consumer Reports' tests, including countertop and over-the-range microwaves, based on our extensive lab testing.

Best microwaves in 2020. By Sharon Franke 29 July 2020. The best microwaves for every family size and budget. Shares. Comments (0)

Discover Why Nordic Wave Is A Good Brand For Kitchenware Products